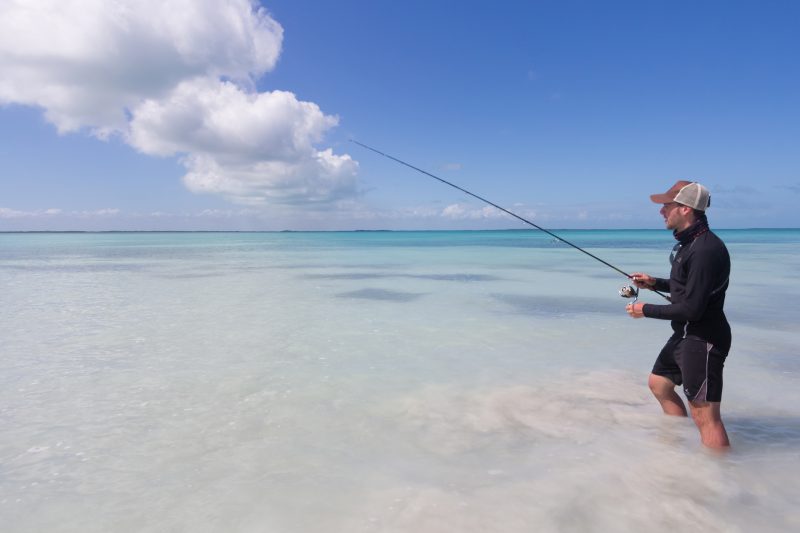 Placencia is one of the most notable locales you can visit in Belize. To find Placencia, simply look along the coastline of the country within the Stann Creek District. Here are a quintet of amazing little tidbits regarding this particular settlement.

While this is just five notable things about Placencia, there is so more to see and do within this portion of Belize. If you are at all interested in checking it out for yourself, you will definitely need a place to stay. To that end, consider staying at Mariposa Beach Resort, this particular resort can cover almost any need you may have while either planning your trip or recovering from an amazing time in Placencia.